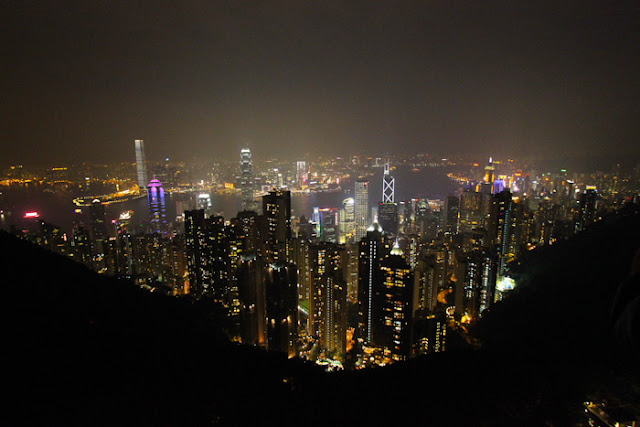 I started off with the Wong Tai Sin Temple, colorful gem in the middle of out of scale buildings. Many fervent believers who were lighting incense and shaking them while asking for whatever they were asking for. 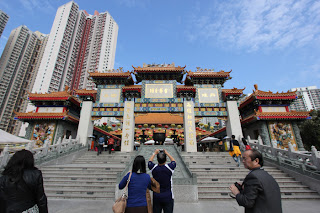 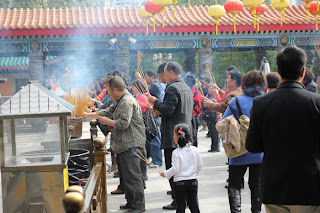 I then walked to the Nan Lian Garden with big curious eyes at the surroundings.
The buildings were huge and the pedestrian circulation was quite firmly cut from the car circulation. You often walk on sort of bridges over streets and those bridges also sometimes lead to the huge out of scale buildings. Making you feel like in the middle of a 50ies urban utopia.

Not the greatest picture but I hope you get the point. 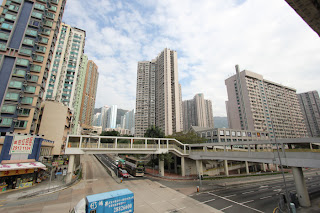 Well eventually after 30 minutes of wondering around I arrived at the Nan Lian Garden, a sweet little park with various pavillons in it. You are not allowed to eat there though, so forget the “oh I’m going to eat my sandwich there” nope.

Just beside the Nan Lian Garden, there’s the Chin Lin Nunnery, which is quite breathtaking. Some rooms are filled with offerings to various gods.

At that time it was about 1 PM and I met a friend of my father’s who would bring me to Lantau. We originally wanted to take the cable railway, but the queue looked like a 3 hour wait and it was quite expensive so we did it like the locals and took the bus. Cheaper and faster without a doubt.
I climbed up to the big buddha, too the view in, went down and we hiked down Lantau using a little path. Very beautiful and so relaxing after the noise and excitement of Hong-Kong.
Although we did walk about 1 hour when it was night and when we arrived down we walked a bit until we found a bus station (the bus was coming every hour) which too us to Mui Wo, where we ate.
After that we took the ferry back to Hong-Kong.

Random views and buildings of Hong-Kong 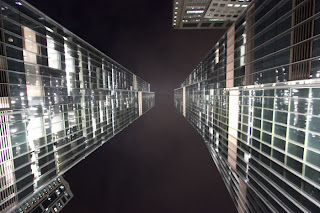 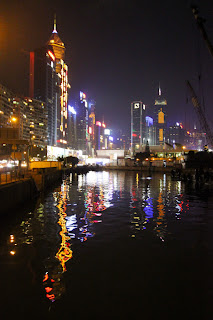 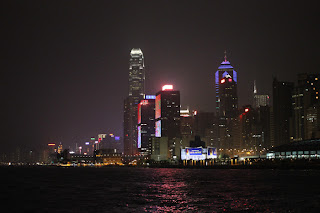 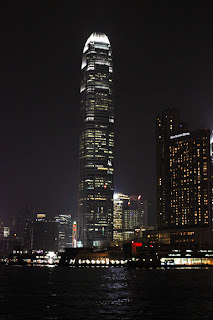 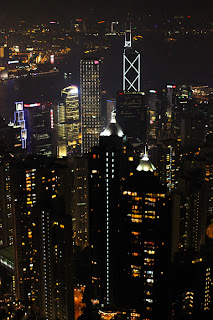 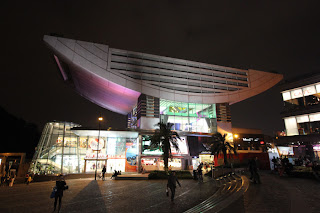 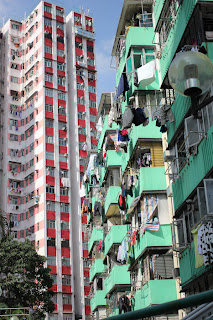 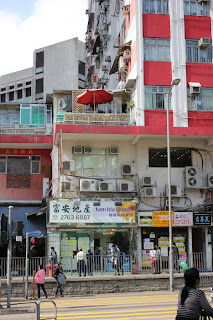 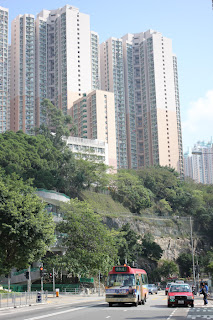 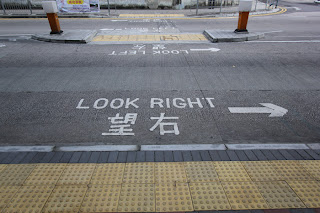 St. Paul Cathedral Hey everyone! I went back form London on Monday but since I’m in the middle of a Xmas rush […]

Big Ben, London Hello Boys and Girls! We arrived back from London yesterday night and we’ve been through our pictures today. As […]

Posts about our trip to Shanghai. The following day we were brave and went out in the sun to the World Expo […]

No Comments “Hong Kong in 1 Day”