I’m back from Roma with lots of photos and a cold (…) I didn’t expect Rome to be that cold! I had to buy a scarf there but of course it was too late and I was sick half of my time there 🙂 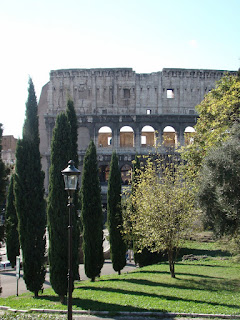 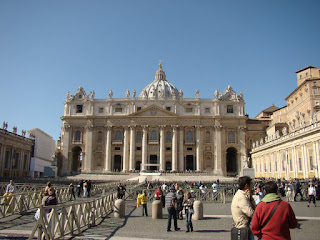 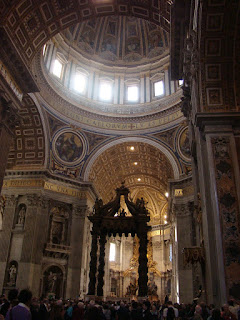 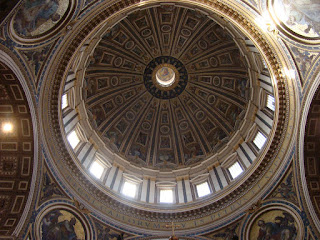 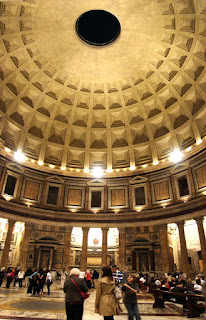 If you have some more time for stuff about my life:
Nice anecdote of our way back from there: we were supposed to take the plane from Rome at 20h (8 pm) and arrive in Paris at 22h (10 pm). But as we arrived at the airport, the plane was expected to fly at 23h (11 pm). We waited patiently (I was coughing and sneezing madly) and at 23 h someone came and told us we had to change airport because you can’t depart or arrive after 23h in the one we were. The plane would also land in Paris Charles de Gaulle (40 km north of Paris) instead or Paris Orly (20 Km south or Paris) -same reason, planes aren’t allowed to arrive or depart between 23h and 5h-… two buses would then bring us from Charles de Gaulle to Paris or Orly.
Anyway, we arrived safely and totally exhausted at 5h30 in the morning at home. my BF’s parents came to Orly to pick us up. And we fell in bed immediately 🙂

Polymer Clay Poker Chips Swap! 🙂 Hey guys 🙂 So I’m back from the 4 days of teaching at the Euro Clay […]

The moment I realized I had finished the daily veggie challenge and didn’t want to get back to it, I started to […]

Hey!Back from Berlin, and it was fun!I mean reaaally fun! Of course I only took pictures of buildings (you know I haven’t […]